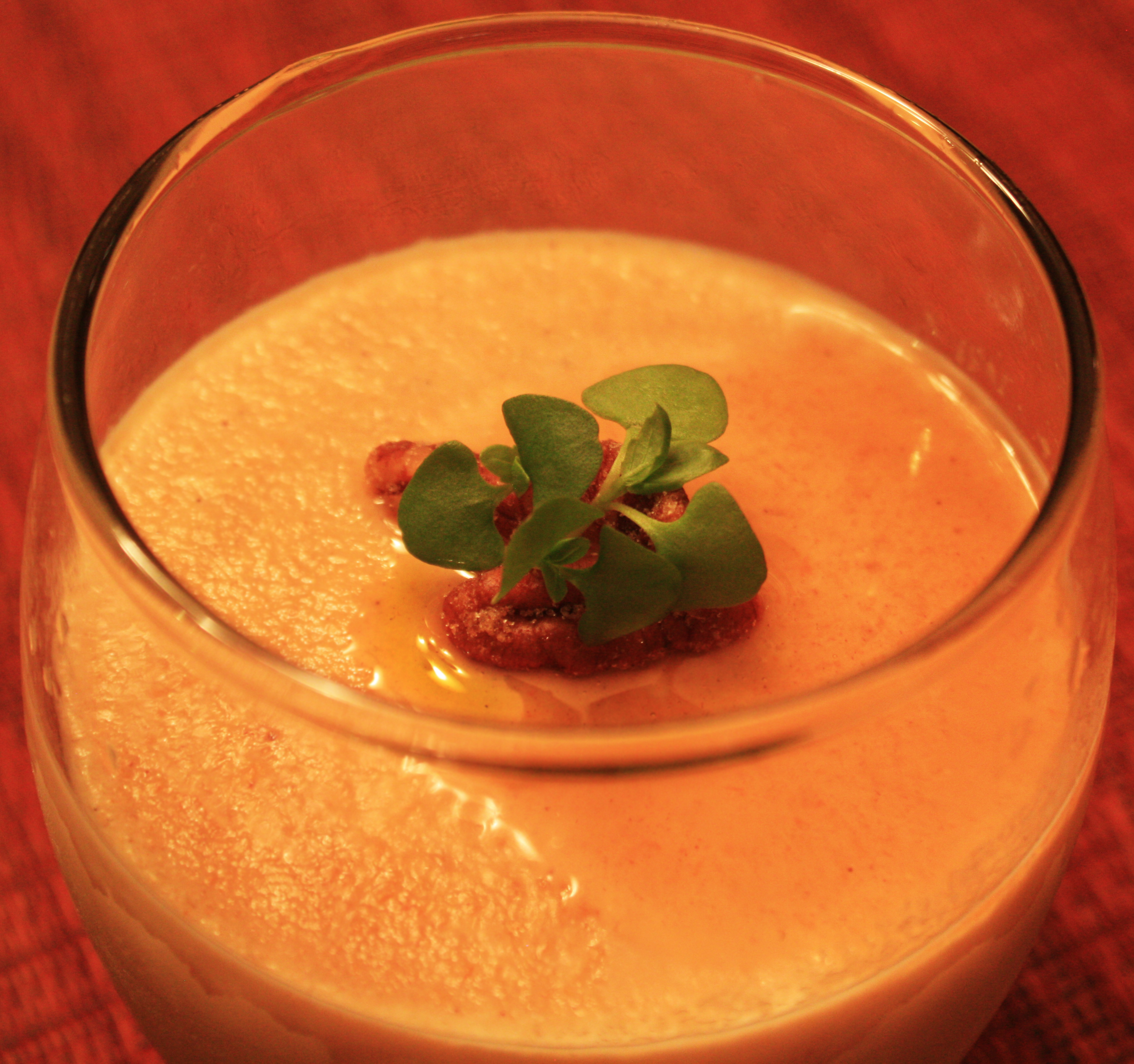 Preheat the oven to 325. Put foil on top of a baking sheet. Mix the syrup and sugar in a bowl, then stir in the pecans, tossing to coat and transfer to the baking sheet. Bake for until done, about 10 minutes. Separate any nuts that stick together with a fork. Let cool. 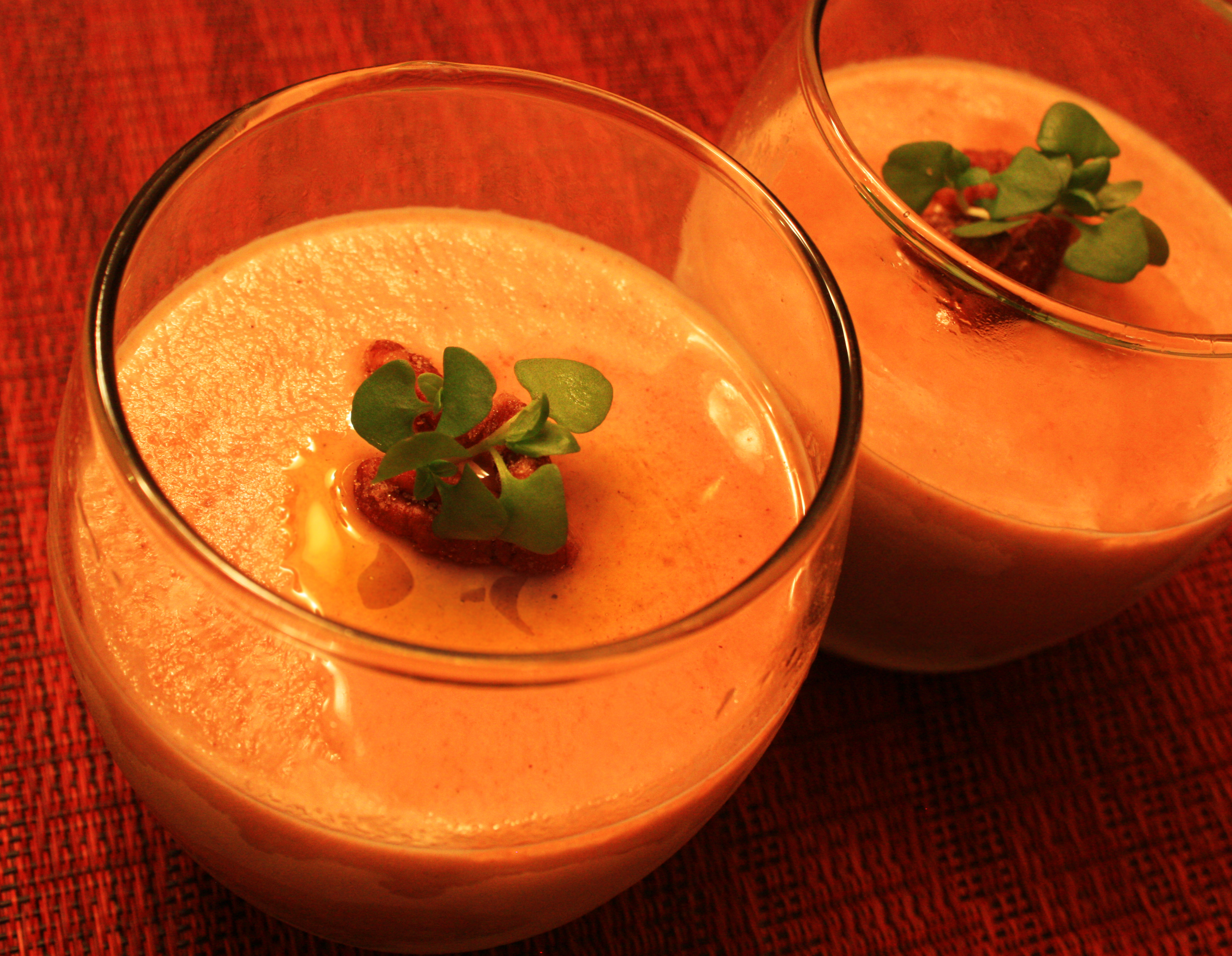